Magazine project focusing on a personal area of interest. Executed from start to finish, from creative concept to layout and final delivery of print-ready material. 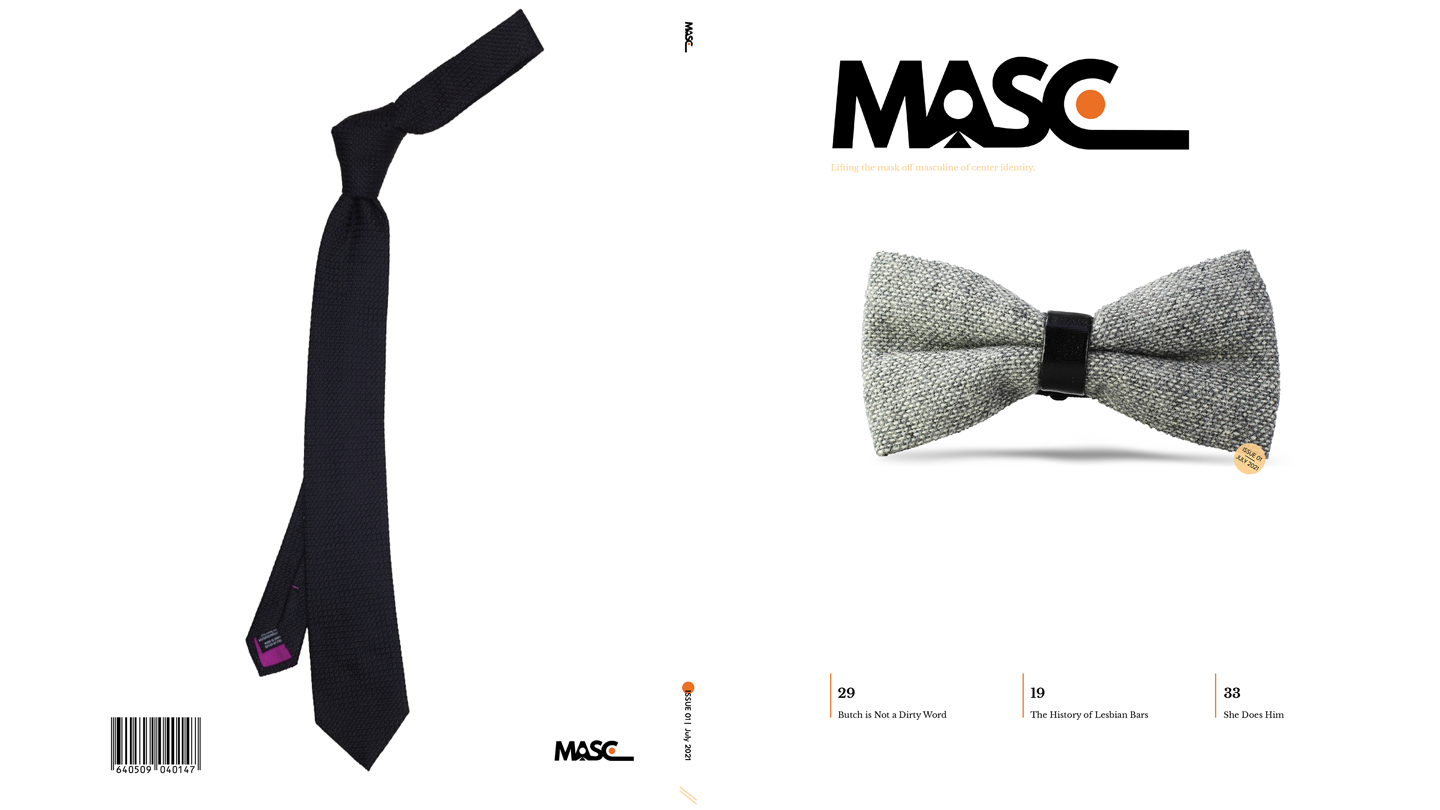 How might we better represent a marginalized group while also empowering them?

Masculine of center women often experience discrimination and invisibility in the mainstream world. Not only is their identity heavily criticized, it often goes by unseen and dismissed. How can MASC Magazine set out to better represent MoC women and educate those who may not be aware of the identity but want to show allyship through educating themselves?

MASC Magazine represents all the ways in which masculine women hold themselves. From bowties to a fresh pair of Timberlands, its reclaiming an identity and embracing the internal strength that both deserves to be acknowledged and held.

MASC Magazine represents all the ways in which masculine women hold themselves. From bowties to a fresh pair of Timberlands, its reclaiming an identity and embracing the internal strength that both deserves to be acknowledged and held.

MASC was intended to follow other literary collections such as ‘Butch is Not A Dirty Word,’ in representing a fragment of queer culture. Because content is lacking in mainstream media, many people who desire it tend to look to indie publications, typically run by a single person or small team. MASC, is for everyone who cares to learn more about the subculture of what it means to be a woman yet in tune with one's masculine energy. However, it assumes that the reader is at least aware of the identity and aligns itself with an open-minded and unapologetic perspective in queer identity and culture.

Discovering content that felt substantial and nuanced proved to be difficult. Because the content was adapted, not written specifically for the project, finding articles that aligned with what would be imagined to be the introductory issue meant bringing together content from various sources, and reimagining it through a new design lens.

Once the articles were curated, the process came together with a focus on order of importance and impact. Balance and attention to advertising marrying the overall concept, and finding creative ways to utilize found assets for an overall unique and original publication. 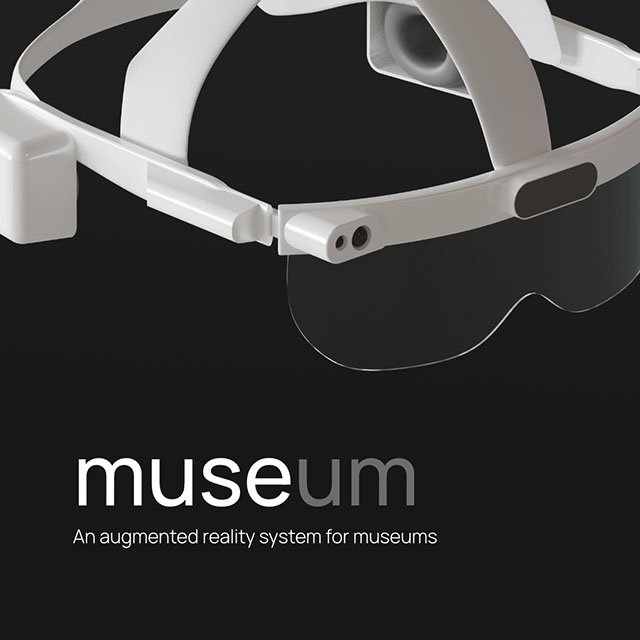 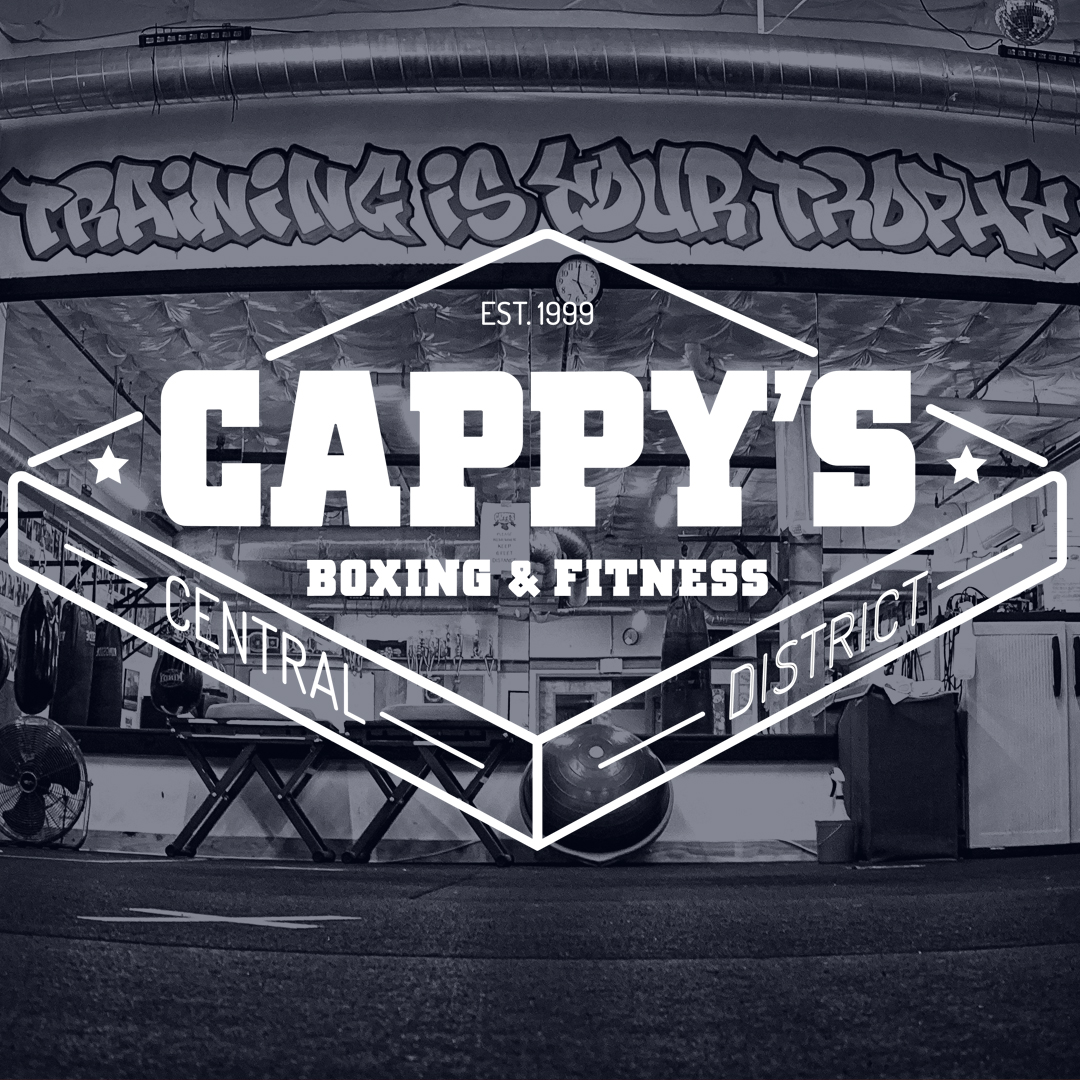 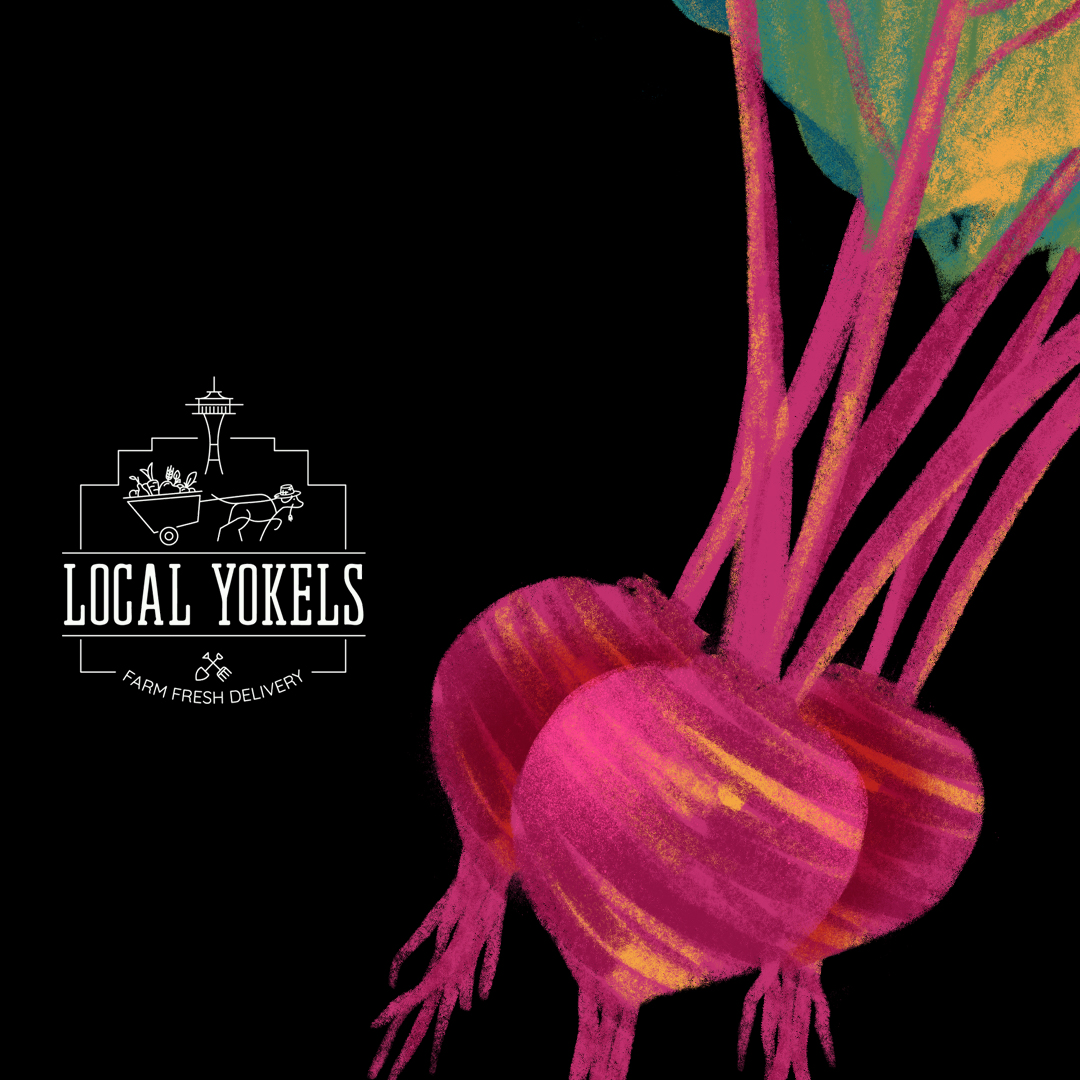 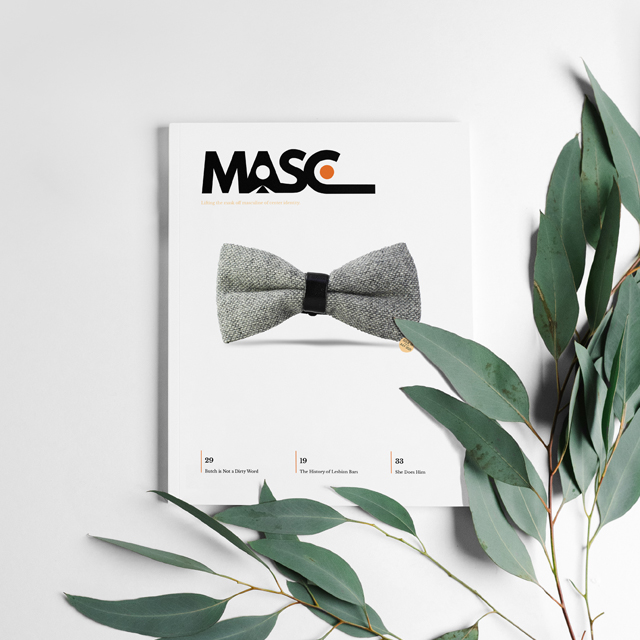 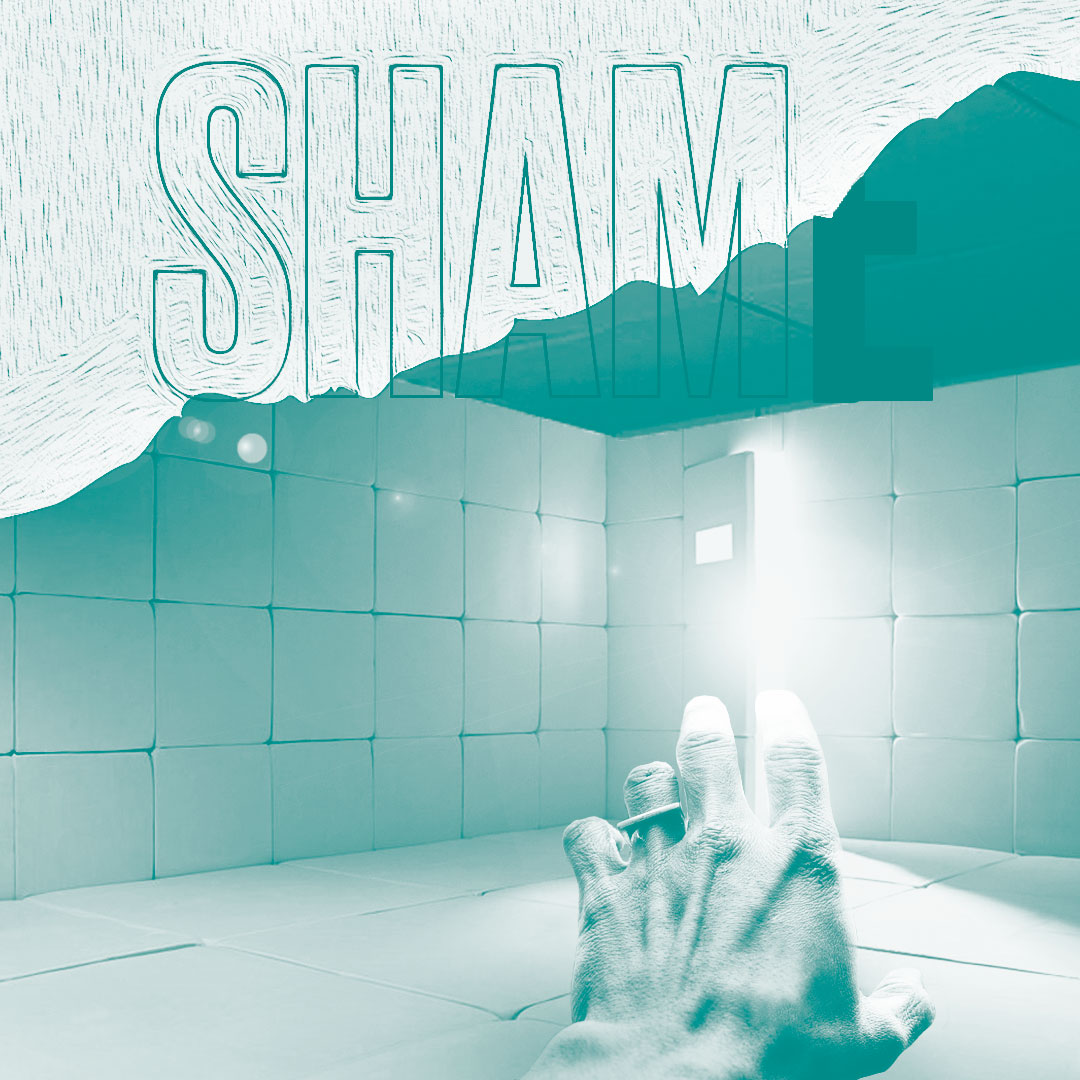